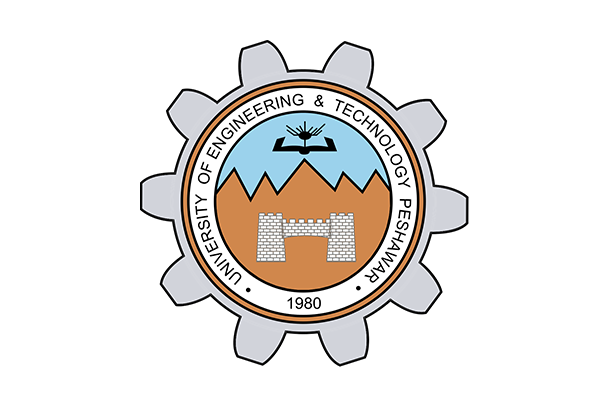 The speakers at a function here on Thursday called for promoting an increased awareness of industrial and systems engineers in the country.

They were addressing the orientation ceremony of the Institute of Industrial and Systems Engineers (IISE) the University of Engineering and Technology, Peshawar chapter held here.

The vice-chancellor said the IISE is a professional body aimed to support the profession and provide leadership for the application, education, training, research, and development of industrial and systems engineering at international and regional levels.

Dr Iftikhar Hussain appreciated the efforts of previous office-bearers of IISE and hoped that the new office-bearers would work tirelessly for the wellbeing and promotion of industrial engineers.

He said the IISE had the privilege to establish the Women in Industrial Engineering wing which is aimed to empower women engineers in their respective fields.

Prof. Dr Misbah Ullah, chairman, Department of Industrial Engineering, presented the vote of thanks and later the IISE crest to the chief guest. Other officials of IISE also spoke on the occasion. 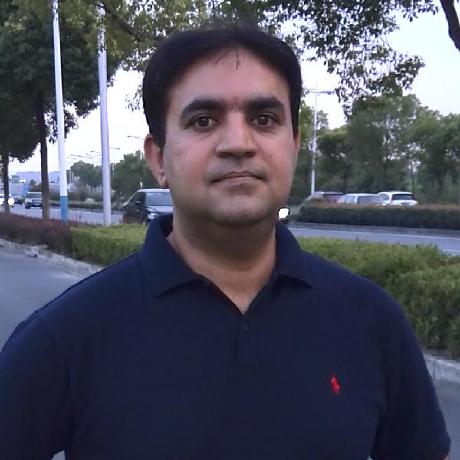 There are no upcoming events at this time.

The concept of “Quality Management” as advocated by management theorists and industrial engineers has been adopted by healthcare leaders. Healthca

The speakers at a function here on Thursday called for promoting an increased awareness of industrial and systems engineers in the country. They we

Dear all members of PSIE. We are delighted to share the launch of our E-mail based Newsletter system. This is exclusively for our paid members who wil

It gives us immense pleasure to share that our most prominent Advisory Board member Dr. Hakeem ur Rehman is now a Certified Six Sigma Black Belt Profe